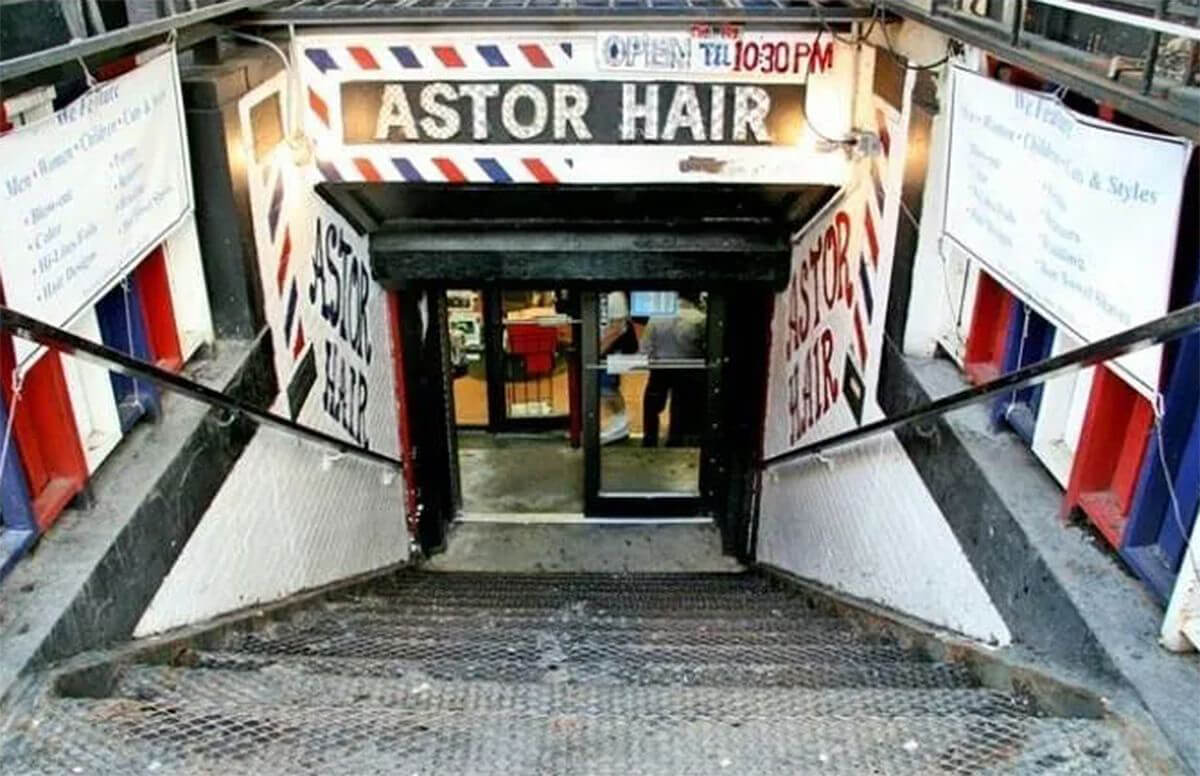 The iconic Astor Place barbershop in Manhattan’s East Village will no longer be family-owned, but its new management said it will still be a cut above the rest.

Gone are co-owners John and Paul Vezza, who will be turning in their trimmers for good after Wednesday — making it the first time in 73 years that a Vezza won’t be behind the chair. 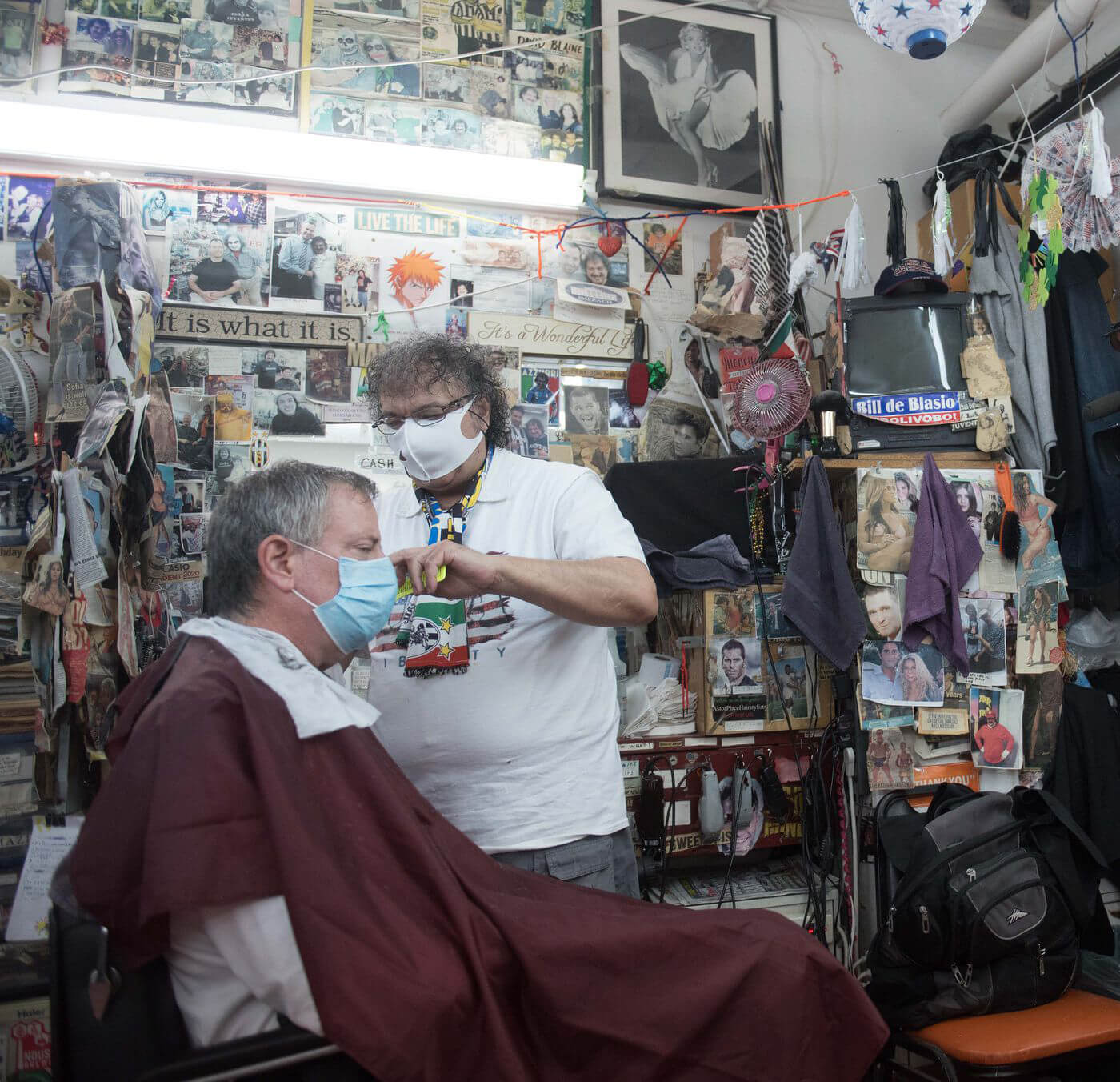 “We just had a hail Mary right at the end there where some investors along with our landlord helped us keep the name, keep the staff and keep it running — but me and my brother are going to move on,” John Vezza told the Daily News on Monday, noting that he struck a deal to save the family business just two days before Astor Place planned to shut its doors for good after the coronavirus pandemic killed its foot traffic.

“It’s been a tough year, it’s been a drain on us, but I really would’ve been sad if we just closed the doors and it didn’t exist anymore,” Vezza said. “Fred Wilpon sold the Mets after so many years, so things happen. But I told my staff I would do whatever I can to keep things the same.” 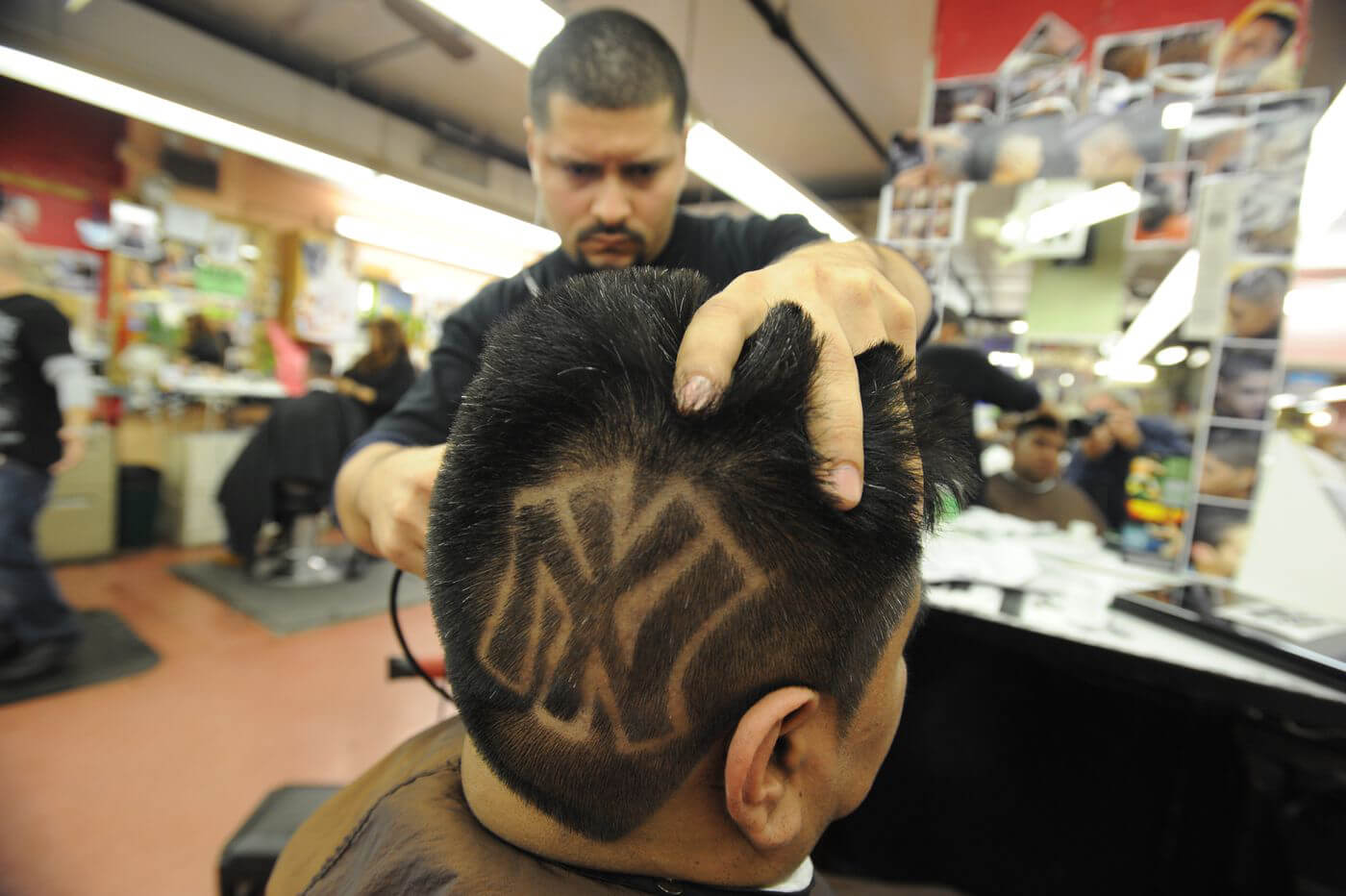 The business — where barbers have trimmed the locks of Susan Sarandon, Alec Baldwin, Andy Warhol, Kevin Bacon and Vin Diesel, among others — was buoyed up this week by financier Jonathan Trichter, who also went there for his first fade in 1985.

Trichter, along with Global Strategy Group president Jefrey Pollock, former Hillary Clinton aide Howard Wolfson and real estate mogul Jeff Gural, swooped in to save the old-time New York spot — officially known as Astor Place Hair Stylists — an acquisition that Tritcher had his eye on for a decade. 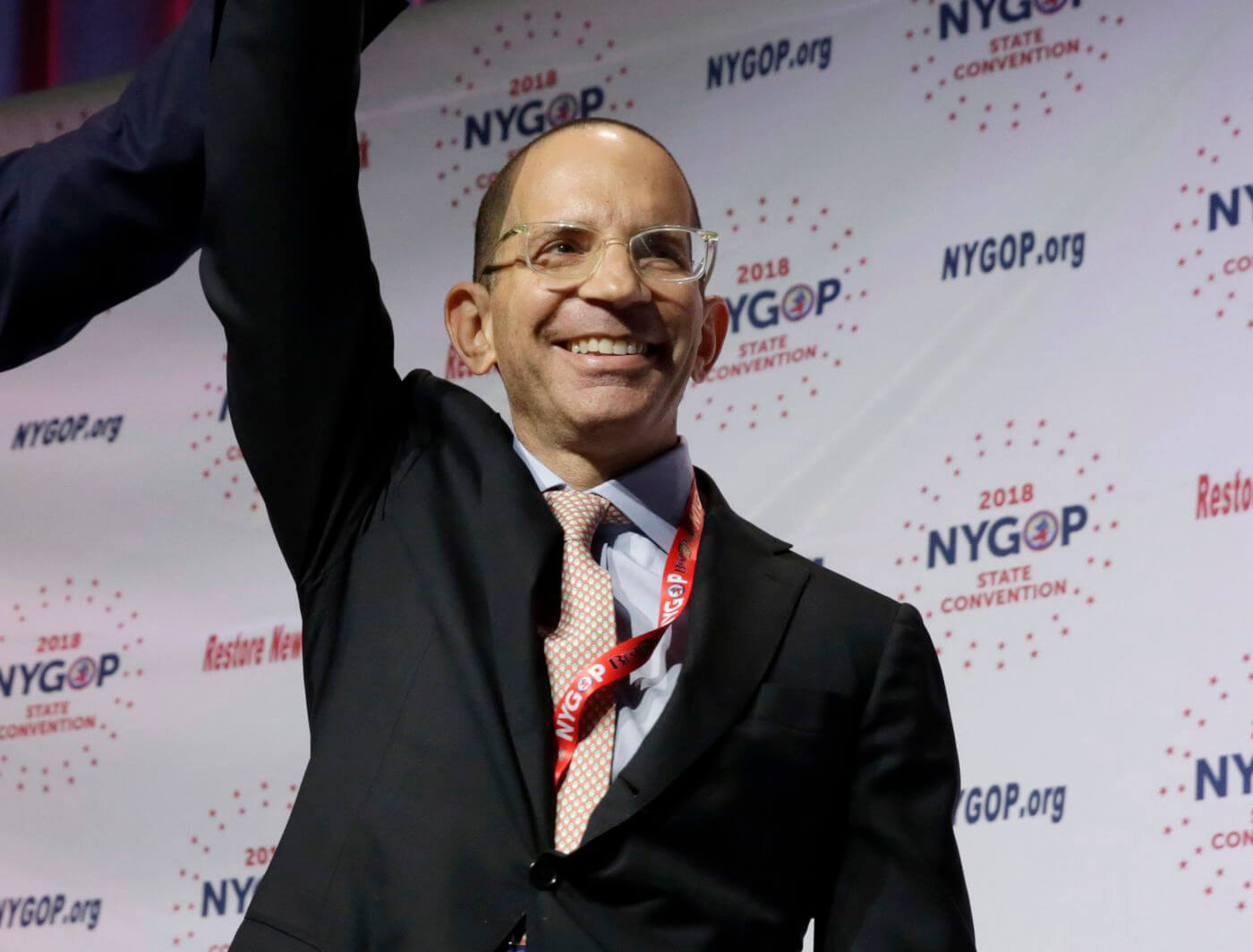 “I’ve been asking [the Vezzas] to buy the place from them for 10 years, so I couldn’t be happier,” he told The News Monday.

“I remember its punk days, when kids would come out of there with haircuts from old Italian barbers with color in their hair, gel and spikes, and I just thought it was awesome,” said Trichter, who got his first cut there when he was 15. “Before Astor Place, my mother cut my hair — so it was my first grown-up haircut, and it was the first time I felt like an autonomous teenager.

“It helped usher in those major waves of fashion and [drove] those trends, and it’s so much of what made New York City vibrant. We fully believe it will endure another 75 years of driving style.” 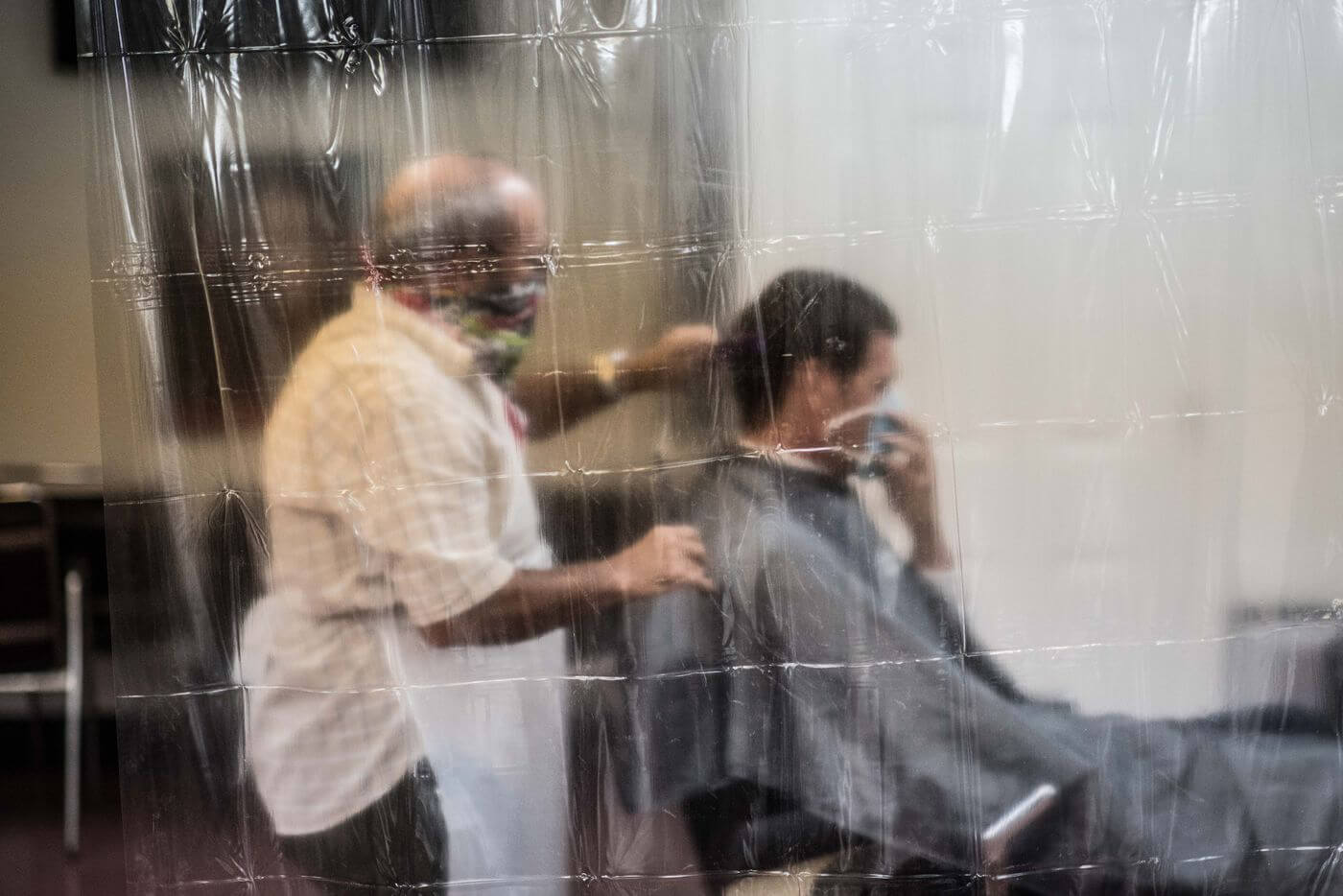 The celebrated shop first opened when Enrico Vezza Sr. threw up a shingle in 1947. It almost closed at least once before in the 1970s, but its barbers soon began embracing the lines, fades and Mohawks of the city’s punk rock era and business boomed once again.

It has garnered spurts of attention over the years — including in 2017 when reporters wondered whether Mayor de Blasio had begun coloring his salt-and-pepper mane. His Astor Place barber Alberto Amore vouched for Hizzoner, saying there was no way the mayor dyed his hair. 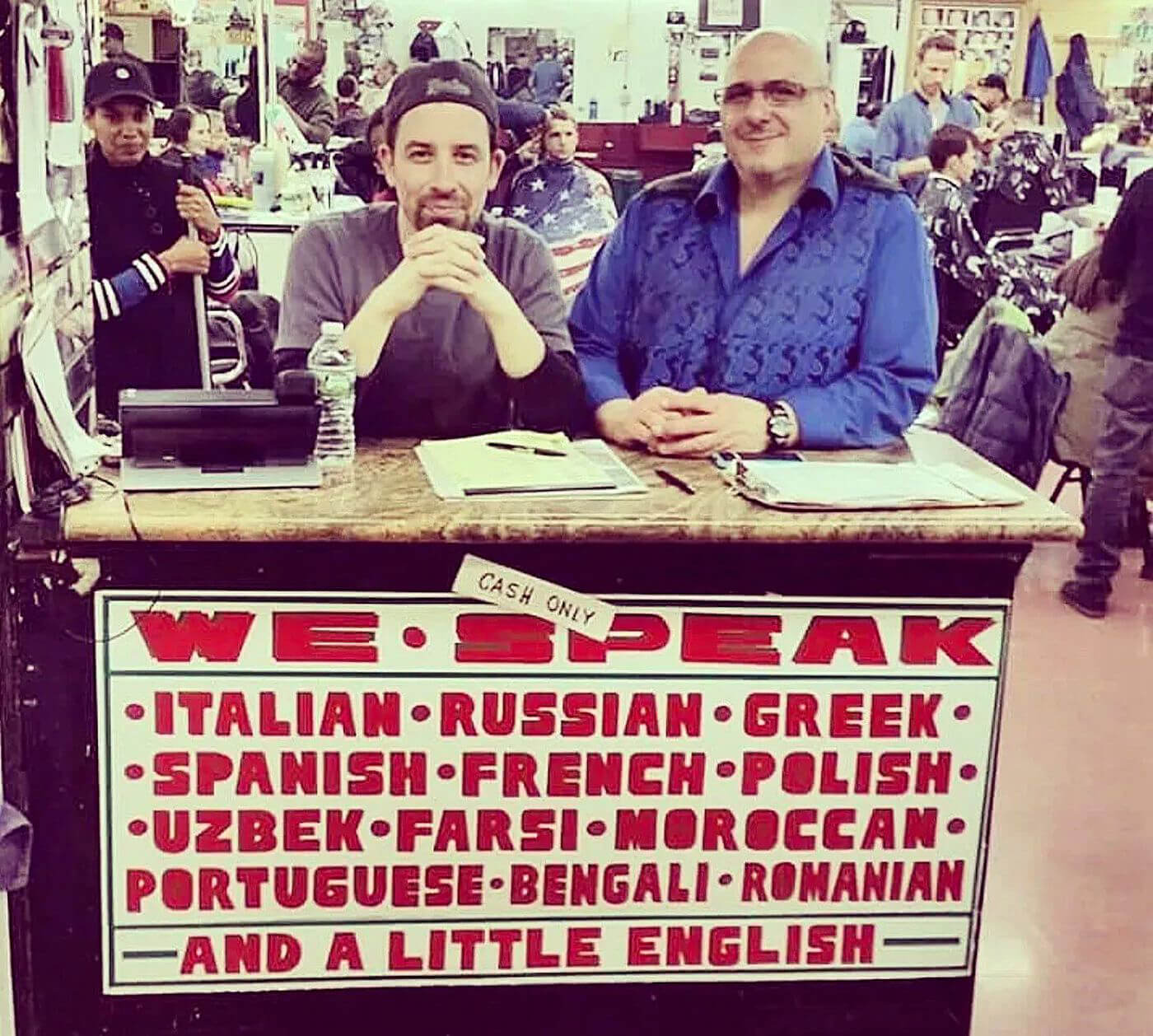 For John Vezza, the last four decades have been all about the business — and it’s time for a new look.

“My hope is keeping Astor alive [will give] others a glimmer of hope of the city coming back,” he added. “I would like to see it come back — and [then] I’ll come back and get a haircut.” 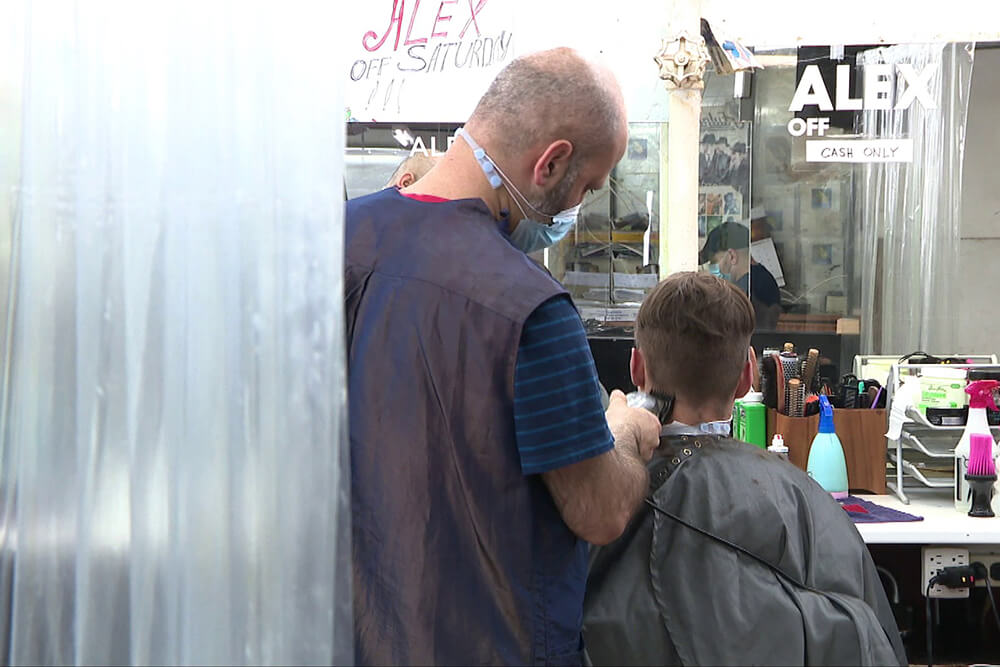